To share your memory on the wall of Hubbard Brooks, sign in using one of the following options:

Hubbard spent much of his life driving city buses for both the Massachusetts Bay Transportation Authority (MBTA) and the Worcester Regional Transit Authority (WRTA). He later became a driver for the Mohegan Sun Casino in Connecticut after retiring from driving city buses.

Although Hubbard was well loved by his family and friends, he maintained a very close brotherly bond with his older sister Lillie and her husband Willie (Nunch) Murphy. Another special relationship he shared during his lifetime was with his first wife, Annie Brooks. They remained close friends till the moment he took his last breath.


Please wear mask at all times in church/Funeral Home
Practice social distancing
Limit contact with family
Please leave the church/Funeral Home after paying your respects to allow other to enter.
We ask that you please be conscious of the capacity limit that has been set forth.
We are all in this together.
Read Less

To send flowers to the family or plant a tree in memory of Hubbard Brooks, please visit our Heartfelt Sympathies Store.

We encourage you to share your most beloved memories of Hubbard here, so that the family and other loved ones can always see it. You can upload cherished photographs, or share your favorite stories, and can even comment on those shared by others.

Posted Aug 10, 2020 at 09:33pm
Thinking of you Alex. Wishing you comfort as you deal with the loss of a great man, your father. Sending you all of our love! 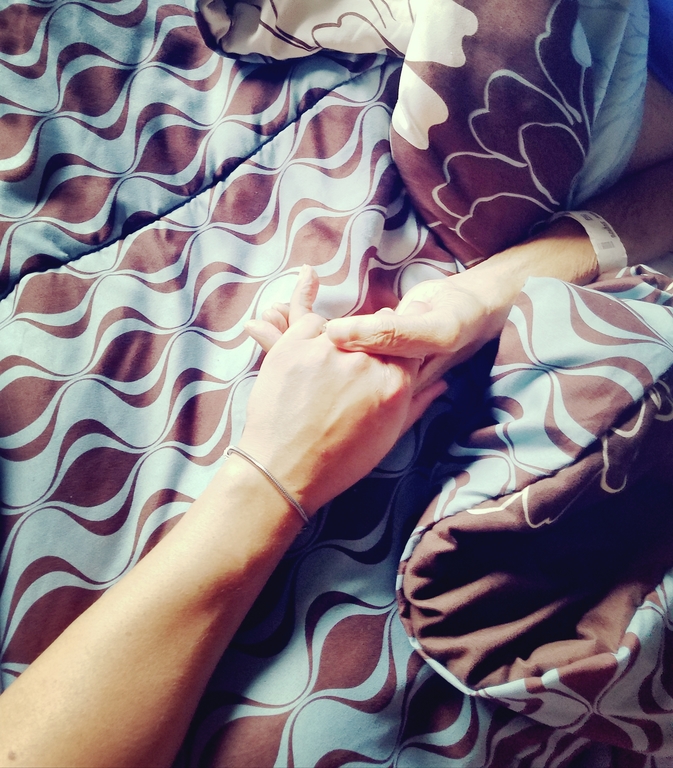 Posted Aug 10, 2020 at 02:53pm
To the family and friends of Herbert (frye) Brooks, I want to express my deepest sympathy and condolences. Herbert was one of my dearest friends, one of whom will never be forgotten. May he Rest In Peace.
Kingdom Blessings
Rosie M. Ramsey-Coker
Comment Share
Share via:
F

You was right you are no longer in my head, you in my heart missing you so much rest in heavenly peace 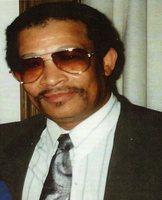 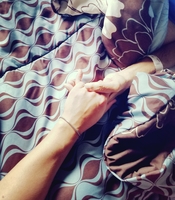