To share your memory on the wall of Laurence Justice, sign in using one of the following options:

Print
Laurence, known as Bam to his family, is the only son of Carolyn Maudell Justice, and the oldest nephew of the Justice Family. He was born in Boston, Massachusetts and remained here until his death.

Laurence attended the Julia Ward Howar... Read More
Laurence, known as Bam to his family, is the only son of Carolyn Maudell Justice, and the oldest nephew of the Justice Family. He was born in Boston, Massachusetts and remained here until his death.

Laurence attended the Julia Ward Howard Elementary School. From there went to the Bancroft Middle School. When he graduated from middle school he attended Boston English High School and graduated from South Boston High School in June 1985. “One of the proudest moments in his mother’s life.” Once he graduated from high school he worked at Harvard School of Public Health as a mail clerk and then went on to work at Boston City Hospital for several years as a front desk patient admissions clerk. Once he left Boston City Hospital he had a host of other jobs.

Throughout his life he had six children, five daughters and one son, that is his namesake and he loves his children unconditionally. He always made it a point for all of his children to meet one another and his family. He was very proud of his ofspring and stuck out his chest with pride every time he spoke about them. Bam believed that being prevalent in his children’s lives was very important because if they needed him, he would do whatever it took to help them out. Money was not the only thing to solve a problem, but whatever he had he could give unselfishly because his love was unconditional. Bam was a ladies man and every lady tried to settle him down, but his spirit could not and was not to be bottled. He believed in love and giving love. He was handsome and charming and though you felt he should have a dime on his arm, Bam felt ‘pennies needed love too.’ He never discriminated about giving love to others.

Bam’s family was extremely important to him. His mother was his queen and before he left this earth he saved his mother’s life. Once he knew she was okay he continued to live his life with no apologies for his choices. He never hurt anybody and he was the go to guy if you needed his help for anything. His smile, laughter and his ‘DO THE BAM DANCE” in the only way he could do it will be sorely missed. He has been a spirit in the Justice Family that is immeasurable and heart that is irreplaceable. This family has lost a great light but know that he will continue to shine, for he is an inspiration to us all and we should all wish and hope to one day be like BAM - “A Pure Spirit.”


Please wear mask at all times in church/Funeral Home
Practice social distancing
Limit contact with family
Please leave the church/Funeral Home after paying your respects to allow other to enter.
We ask that you please be conscious of the capacity limit that has been set forth.
We are all in this together.
Read Less

To send flowers to the family or plant a tree in memory of Laurence Haywood Justice, please visit our Heartfelt Sympathies Store.

We encourage you to share your most beloved memories of Laurence here, so that the family and other loved ones can always see it. You can upload cherished photographs, or share your favorite stories, and can even comment on those shared by others.

Posted Jul 24, 2020 at 05:54am
My life time friend . We talked and laughed often. You stopped by days before you departed . We laughed , we shared serious concerns. We also talked about your daughters graduation. We will save a seat for you. Forever my love 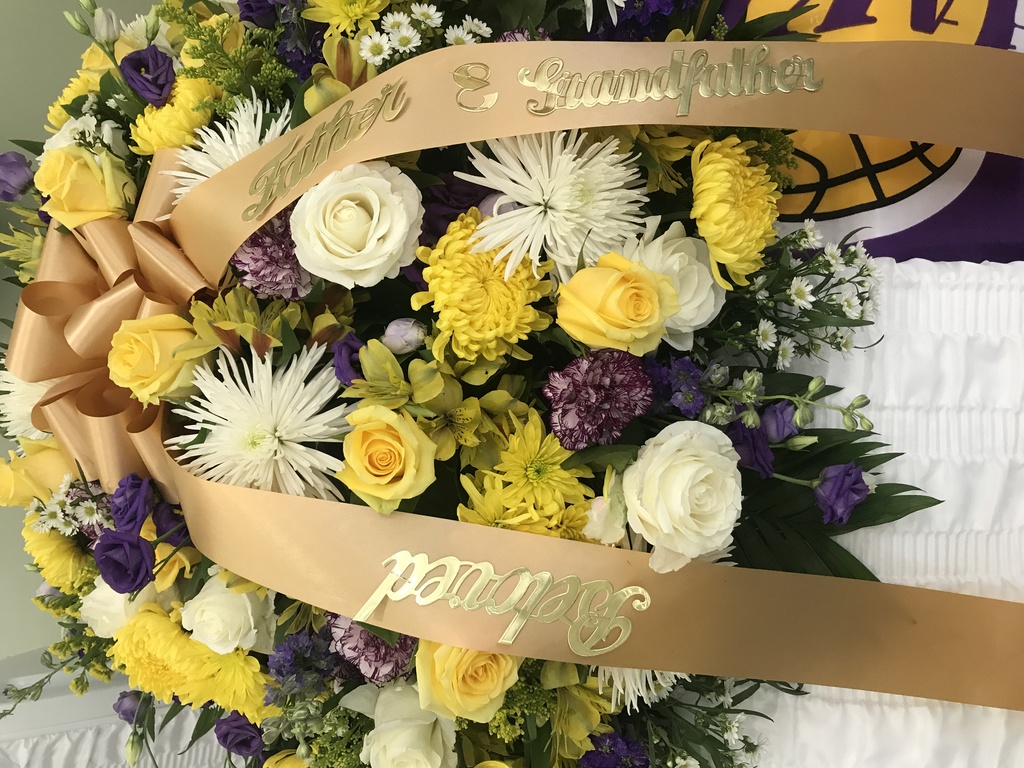 Posted Jul 22, 2020 at 11:23am
Bam had a spirit that brightened any room. His legacy should continue to live on. My deepest condolences to the Justice Family.

Posted Jul 22, 2020 at 11:09am
My deepest Condolences to the Justice family. From the first time I met Bam he was such an amazing spirit to be around. He was happy and always had a smile on his face. He had the type of energy that would make you smile no matter what type of mood you was in. Just hearing his name BAM would brighten up the room. This is unbelievable and I still don't think it is true, but only God knows. Bam will be celebrated and he will never be forgotten, a spirit like his can only live on forever. Rest In Paradise!

Posted Jul 22, 2020 at 09:21am
My condolences to the family and friends of Laurence "Bambi" Justice. We all grew up together in Mission Hill. (Bam didn't even live there but he LIVED there) He and my brother, Lance were inseparable. This is a very hard loss for all of us, Kim, Derek, Frank, Tjada.

We will remember the great times we had...forever! 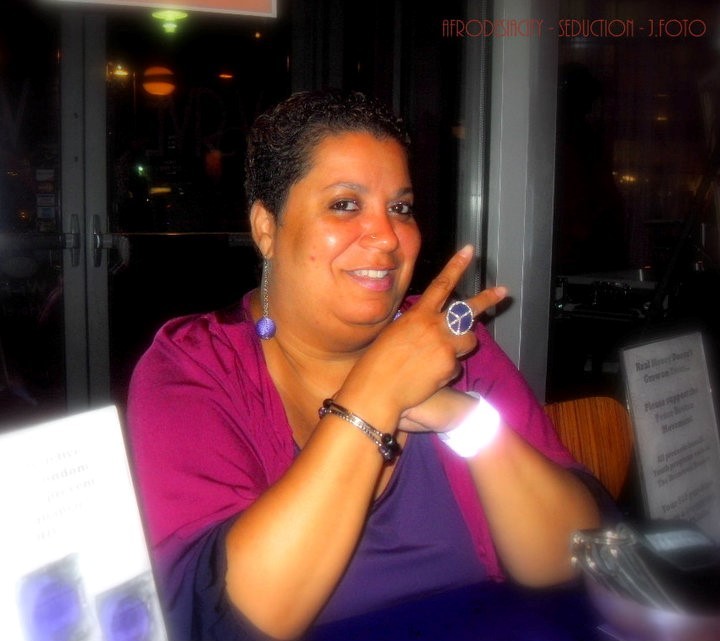 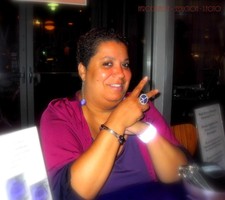 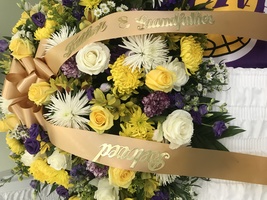