To share your memory on the wall of Andrew Farley, sign in using one of the following options:

His mother Lula Mae White Farley, a Civil rights activist relocated to Boston with her children and worked as a seamstress. In 1994, Andrew met the mother of his first born child, Andrew Elijah Farley Jr., born February 7th 1996. Andrew was a hard worker and a dedicated father and friend to Andrew, Allyson, Carla and Ryan. Andrew encouraged his children to be the best version of themselves and pushed them to strive for greatness. Andrew’s kind heart and peaceful soul will forever bring solace to all of his loved ones.

To send flowers to the family or plant a tree in memory of Andrew Elijah Farley Sr., please visit our Heartfelt Sympathies Store.
Print

We encourage you to share your most beloved memories of Andrew here, so that the family and other loved ones can always see it. You can upload cherished photographs, or share your favorite stories, and can even comment on those shared by others. 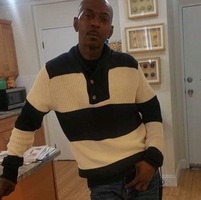 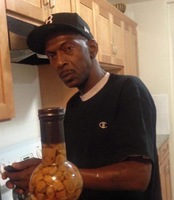